It all happened in 1816. French doctor René Theophile Hyacinthe Laennec’s (1781–1826) at the Necker-Enfants Malades Hospital in Paris was not comfortable to press his ear on a young female patient’s breasts, and tap her chest hard with his fingers, which was a common practice in the medical fraternity until then.

The shy doctor René devised a way to understand the female patient’s condition and heart beats without physically touching her chest. It was a wooden pipe and it miraculously worked, even better. And the birth of stethoscope happened. 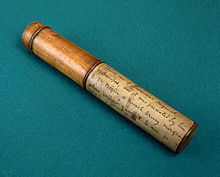 1840 – British doctor Golding Bird, who suffered from bad rheumatism, and was unable to bend over, replaced the rigid wooden tube with a flexible tube for his convenience. And it became a norm. 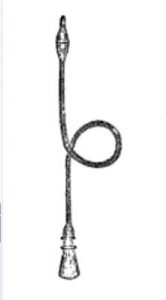 1851 – Arthur Leared invented a binaural stethoscope, which fitted into both ears. 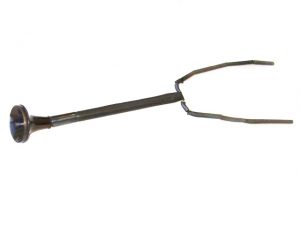 1852 – The binaural stethoscope was fine tuned by George Philip Cammann with better acoustics. This was the predecessor of the modern stethoscope, which George didn’t patent as he felt the great need of it for the patients and it should be freely available. This was the first stethoscope that was produced in volume.

3M holds 200+ stethoscope patents worldwide on 60+ inventions in its portfolio, and the innovation continues. The latest patent application on stethoscope from 3M is US20180085086A1 published on March 29, 2018.

The global stethoscope space is standing over 6000+ worldwide patents.