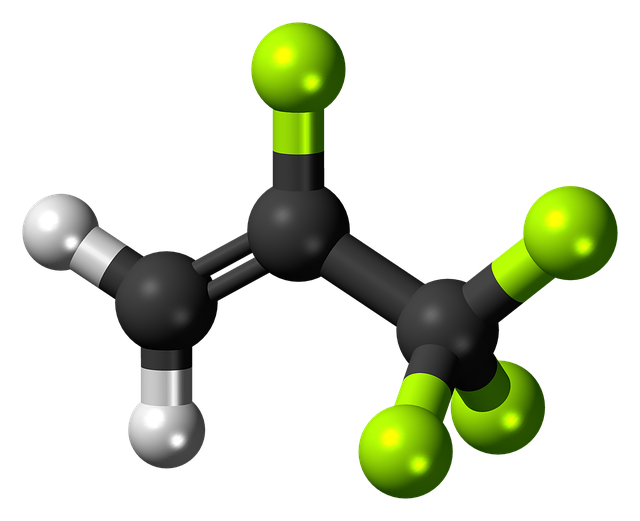 A Chemical structure may span from a defined exact structure, a family of structures to a Markush structure.

A markush structure includes several possible variations at various positions of the chemical structure, in turn claiming several specific chemical compounds with closely related properties and often bioequivalence. A family of structures may include compounds and their pharmaceutically acceptable salts, copolymers with common monomers, or a compound with a charge. 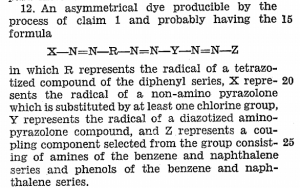 Our chemical structure search strategically attempts to discover your structure in any patent or non-patent literature data that is available on the earth in any form or any format. We do this through STN platform by using CAS’ ‘REGISTRY’, and ‘CAPLUS’, as well as the CAS Markush database ‘MARPAT’ that contains keys to substances in patents that may not be available in REGISTRY – above all, we delve it deep the big way.